Trich is an anxiety disorder than many people suffer from, but it’s not widely discussed due to the reclusiveness of the condition. The condition is not widely acknowledged, so there is minimal support for those who suffer from trichotillomania. Trich sufferers are often shameful, guilt-ridden, and embarrassed, thus rarely reach out for help. This is incurable, but the symptoms can be managed. Wearing hair (wigs) helps manage my symptoms and stops my urge to pull. What a relief! It also makes me feel beautiful and the shame and embarrassment dissipate. I’ve been wearing hair in some form since 1998. I did have a brief cessation from the pulling during puberty, but after I had my child, the condition became worse than it’s ever been. I believe there is a hormonal connection, but the research isn’t substantiated. I get an unmatched sense of security from my wig. I get positive reassurance from the Hair Enhancements team that is unmatched by anyone, therapists included. This will be the first time I will have gone public with my disorder. There are very few that know, but now I offer my story for everyone. It’s time trich sufferers stop shaming themselves and believing they’re undeserving because we’re told, “we did this to ourselves.”  It just makes sense... if a person bites their nails, they get nails put on. So if we pull our hair, we get new hair! It’s time to be beautiful and confident again. 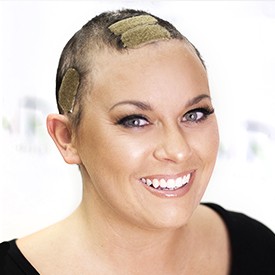 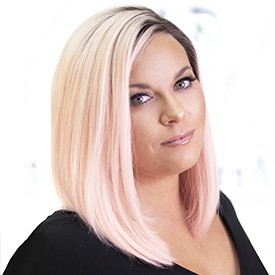 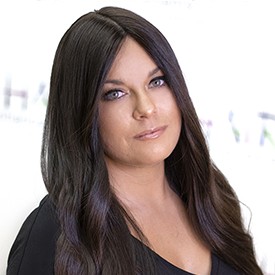 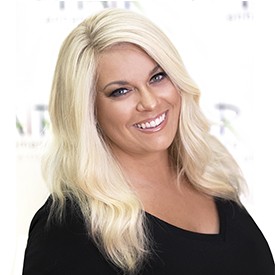